A Report on Our Recent Activities

The Extinct Flightless Arts Collective has been active in the following (and other, secret) ways:


This is "Tranquility" - one of the works by Bxiie in the current show at Nuance Gallery in Windsor, Vt.: 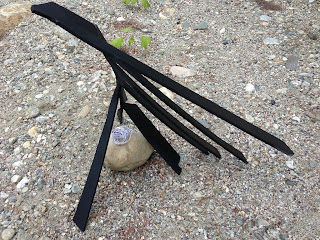 Here is "Oracule" (via Instagram), as submitted by flightless (djh) for the upcoming Artomatic Takes Flight show at National Airport, Va. (no theme, no nudes, no making fun of Reagan): 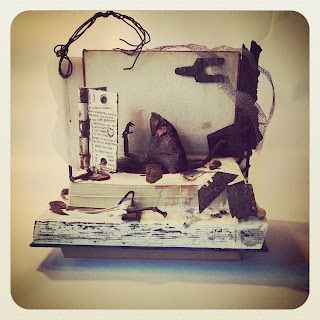 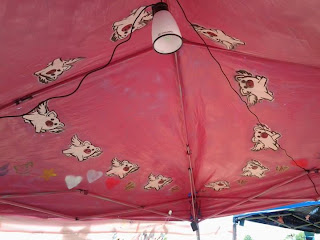 And the representative from iron oxide now has a fledgling presence on Instagram: 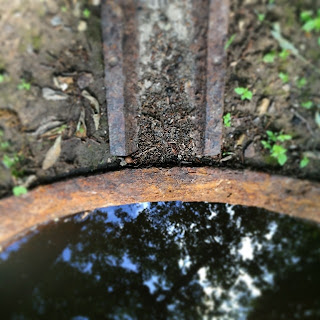 Thank you for your attention to these matters.
Posted by flightless at 6:39 PM