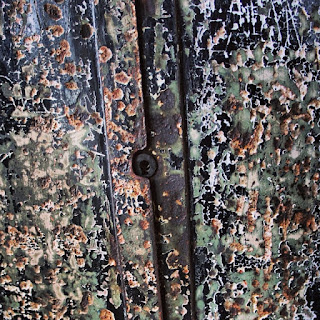 Posted by flightless at 9:23 PM No comments:

The Need for Proper Refrigeration

So, I think I got this bad chicken steak last Friday.  I'm working the day shift, you know, one twelve hour shift starting at oh-six-hundred and things are great; no calls all morning.  I order a chicken cheese steak early; I call over there at eleven and they say the grill's already on and it's no problem so I grab a radio and walk across the street and pick up my steak.  I'm hungry; the thing smells like sex on a bun.  Walking back to the house the tones drop for some chest pain thing over on Westmont.  I sprint back and jump onto my special white bus with the flashy red lights and the woo-woo noises.  I throw the brown paper bag into the map console and we go screaming out of there over to Westmont for the chest pain thing which turns out to be a fucking cardiac arrest, CPR in progress.  We do the whole thing, whatever.  After that it's back-to-back calls for the next eight hours, going on two hours after I'm supposed to be off shift.  Finally we get back to the barn so I can clock out.  I grab my bedraggled steak from the ambo...  The bag looks fine.  That steak tastes fine.  I'm so hungry I eat it right there in the goddamned dayroom before going home.  I eat the hell out of that steak and then I drive home.  I start feeling queasy before I even get to a hundred and thirty second street.  I gotta pull over and vomit, right there on Franklin, in the park and ride.  Awesome, I get home, she's annoyed not just because I got held over and we missed out on some important plans she thought we had but also because I vomit on the carpet right when I get to the living room.  Smooth move, I know.  So I drag my ass to bed.  Right away I start getting these crazy hot flashes and weird pains in my thighs, abdomen, right shoulder and neck, and head.  I'm sweating like a dog, totally drenching the sheets.  She bails for the sofa, understandably.  I'm a sweaty, achy mess.  I toss and turn.  Finally, I drop into some sort of broken, crazy sleep. While I'm sleeping, I have these weird dreams regarding the neighbors.  I know it's the neighbors in my dream because they always wear those stupid goat and marmot outfits.  Anyway, I dream that I'm woke up by a knocking at the door and when I get it, it's the neighbors and they come in and ply me with alcohol and various illicit substances and concepts.  The next thing I know, there's some big fire out in the yard and goat and marmot are dancing around it chanting something about healthcare plans and gerrymandering and I'm like, this is boring so I'm out of here.  Anyway, after that weird dream I wake up on the sofa.  Somehow she's in bed, no longer the sofa, that's the best thing, really.  But I don't remember the exchange.  And somehow I've bumped my head and seem to be bleeding ever so slightly.  Anyway, I don't work Saturdays so I sleep in until there is no more sleeping.  Making coffee, I look at my phone and find a new photograph. 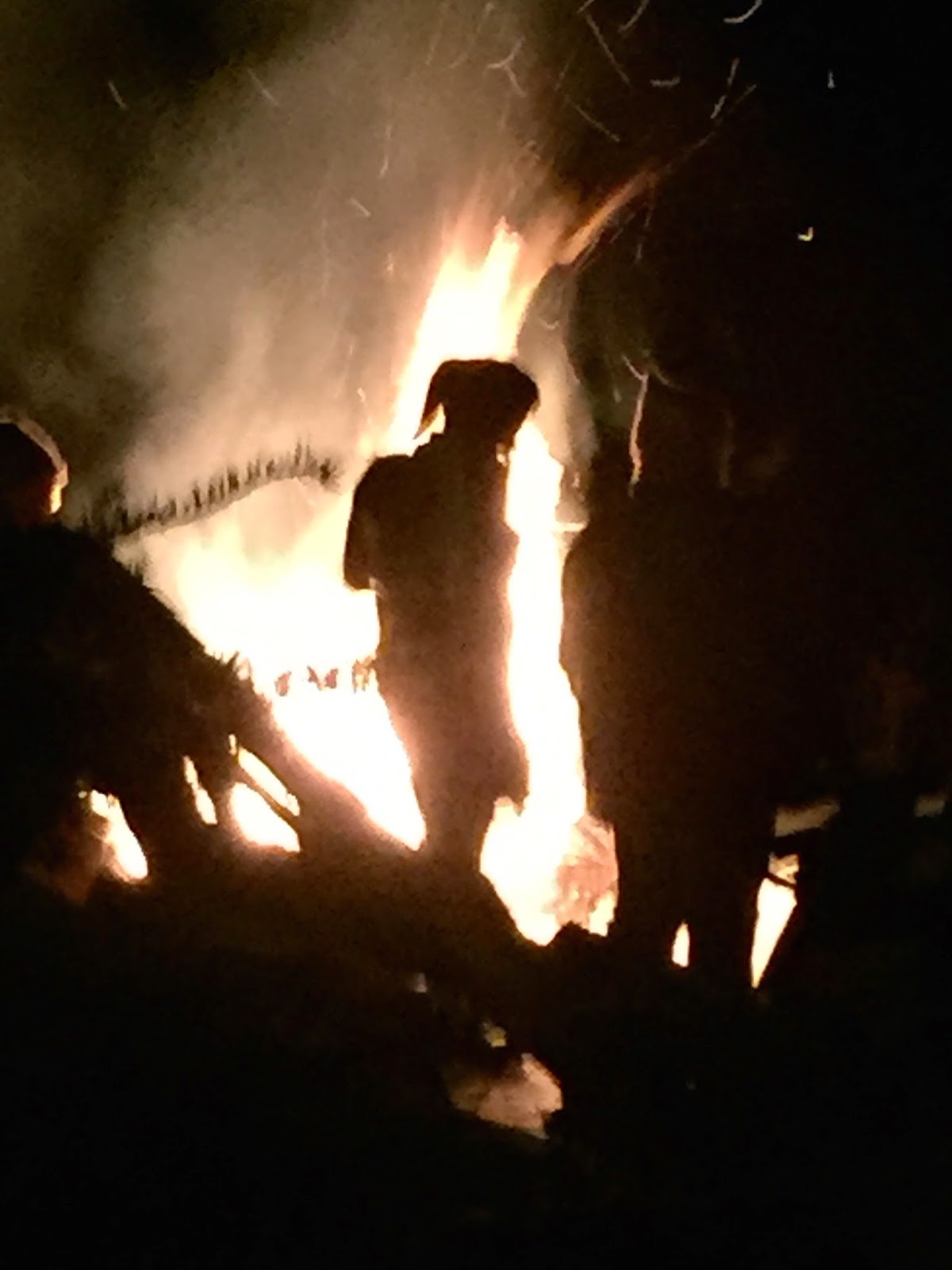