Photos of some of the books still available in the C.R. Tucker collection (maritime history etc. -- still in process of adding pix/info here) ... contact us if interested!
We have SO MANY cool, old, eccentric, fascinating, historically intriguing BOOKS. We could send you a random one... a grab-bag... or the exact tomes you have been yearning after (especially if said tomes feature old-time shipwrecks, the Australian gold rush, &/or the Auckland Islands, or are by Patrick O'Brian!)

March 2021: Skip to the end for the current list of Titles I Have Typed (this is most of them now!)

[CAVEATS: Folks are already grabbing a few -- yay! -- so please see list as well as photos. List may not 100% reflect the entire and actual archive available. Some pages may have been tasted by long-dead florida insects. Ideas may be considered illegal in certain u.s. states, territories, or internment camps. Postage and barter rates vary.] 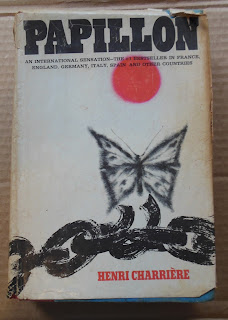 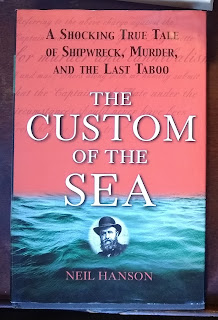 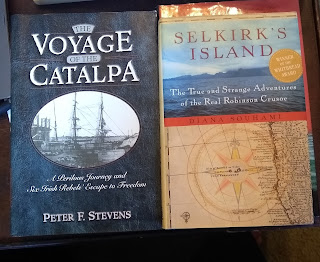 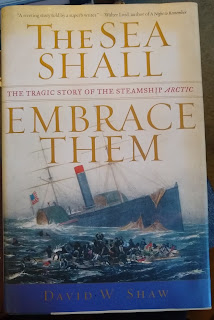 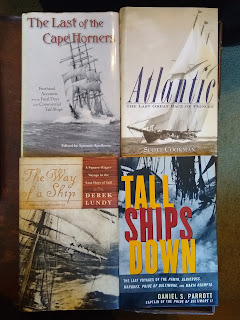 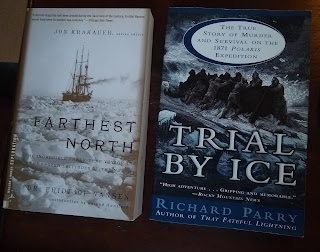 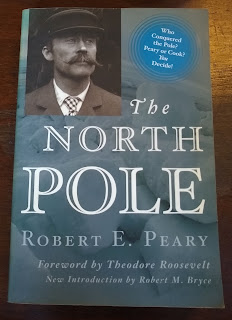 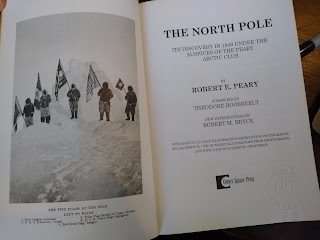 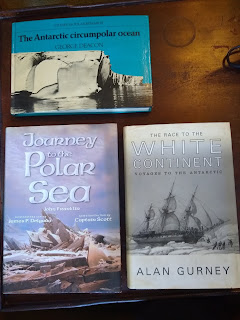 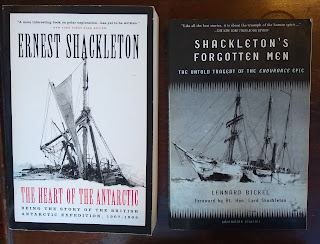 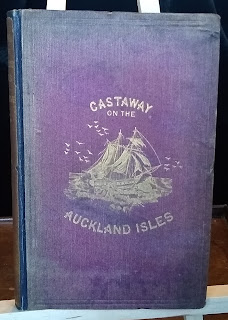 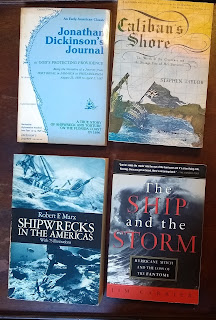 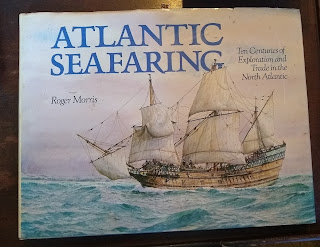 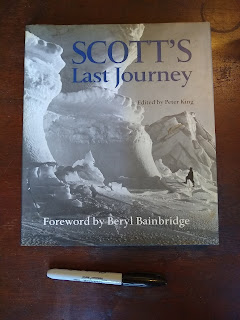 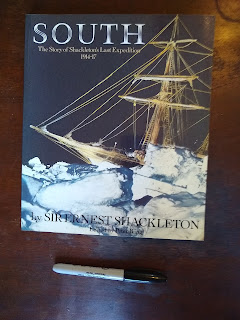 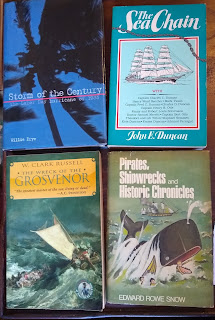 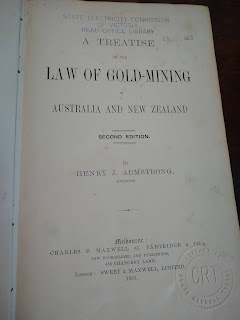 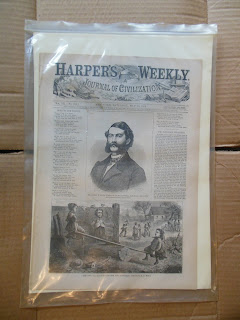 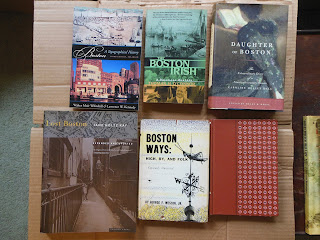 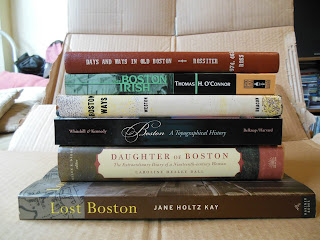 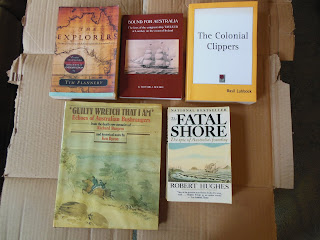 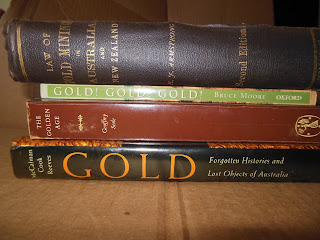 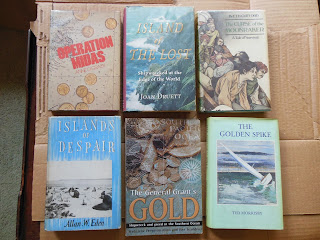 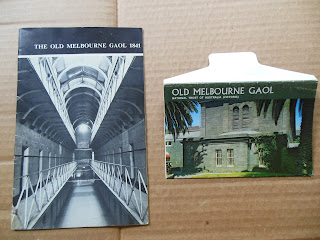 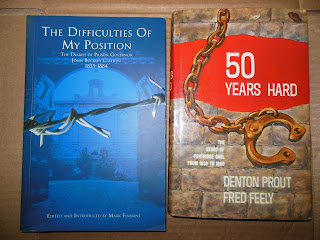